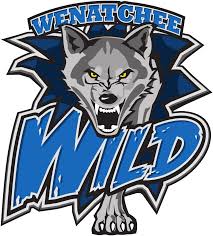 As a U.S.-based club, the Wild will be allowed to roster a maximum of four Canadian players. With today’s announcement, they become the first U.S.-based franchise in the BCHL since the Bellingham Ice Hawks, who operated from 1990 to 1995.
Posted by Eddie Gregory at 3:16 PM