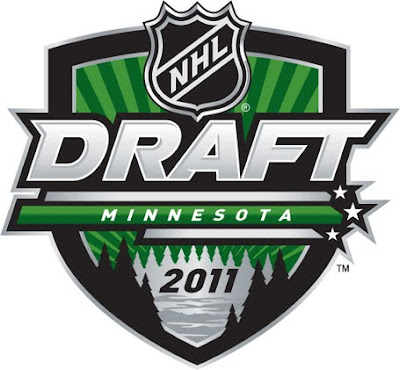 Rookies Destry Straight and Mitchell Deacon were both listed among the 7 BCHL players on the list.

Straight is listed as an "A" prospect. Or a must see player who could either be a first or second round pick.

The 17 year old has gotten off to a fantastic start to his BCHL career. He is currently tied with Brad Reid for the team lead in scoring with 22 points in 15 games.

"It's a fantastic recognition for Destry and for the Express organization," head coach Jon Calvano says. "Destry has the ability to make plays at a high speed and he's got great vision. He's got an impressive skill set and he's shown very quickly that he has the ability to succeed at this level.

Mitchell Deacon is listed as a "C" prospect. Or projected as a player that could be selected as a late round selection.

Deacon has 2 goals in 12 games this season. His 6'3 size is what NHL teams are looking at as a possible NHL draft pick come June.

The other 5 players listed include 4 Trail Smoke Eaters, Sam Mellor "B" prospect, Travis St. Denis, Joey Baker and Eric Walker "C" prospects. Westside defenceman Micheal King rounds out the list as a "B" prospect.
Posted by Eddie Gregory at 2:25 PM

Garrick Perry has given a verbal commitment to become an Alaska Nanook. Story at my blog http://nanookhockey.blogspot.com